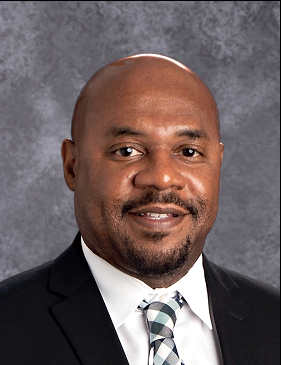 Know about me Anthony Grimes

Mr. Grimes is a native New Yorker that has served over 25 years of experience working in various urban and rural school districts leading students and adults of diverse populations. In 2004, Mr Grimes served as a Title One Coordinator for Newport News City Schools where he built a reputation for establishing mutually beneficial school/community partnerships. In 2007, Mr. Grimes was hired as an Assistant Principal for Hampton City Schools and advanced to Principal of the Technology and Engineering and the Maritime Academies in 2017.

Mr. Grimes earned his Bachelor’s Degree in Vocational Education from State University of New York (SUNY) College at Oswego. He earned his Masters of Science in Special Education at Binghamton University in New York and Certificate of Advanced Graduate Studies in Education Leadership at Cambridge College. He believes that effective leaders recognize the talents, encourage participation, and reward the contributions of all members of the school community.